The word ‘kosher’ means proper or acceptable, and it has informally entered the English language with that meaning. But kosher laws have their origin in the Bible, and are detailed in the Talmud and the other codes of Jewish traditions. They have been applied through the centuries to ever-changing situations, and these rulings, both ancient and modern, govern OM Kosher certification.

You may already be familiar with some of the more well-known requirements, but you may be surprised at the extent of the regulations you might not be acquainted with.

The Bible lists the basic categories of food items which are not kosher. These include certain animals, fowl and fish (such as pork and rabbit, eagle and owl, catfish and sturgeon), and any shellfish, insect or reptile. In addition, kosher species of meat and fowl must be slaughtered in a prescribed manner, and meat and dairy products may not be manufactured or consumed together.

Why do so many foods require kosher supervision?

For example, shouldn't cereals and potato chips be inherently kosher since they are not made from meat, fowl, fish or insects? The answer is that all units and subunits in a food item must be kosher as well.

Thus, for example, a cereal may be non-kosher because it contains a flavouring, which in turn contains civet, a flavour enhancer extracted from an African cat-like mammal. Potato chips can be non-kosher if the vegetable oil used in the fryer has been pasteurized and deodorized on equipment used for tallow production. In fact, heating equipment used in the production of non-kosher products may not be used for kosher production without kosherization (a hot purging procedure). 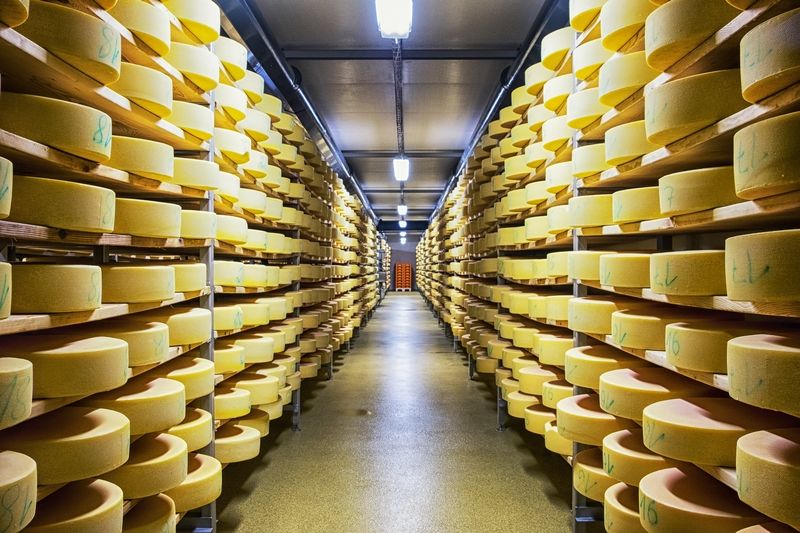 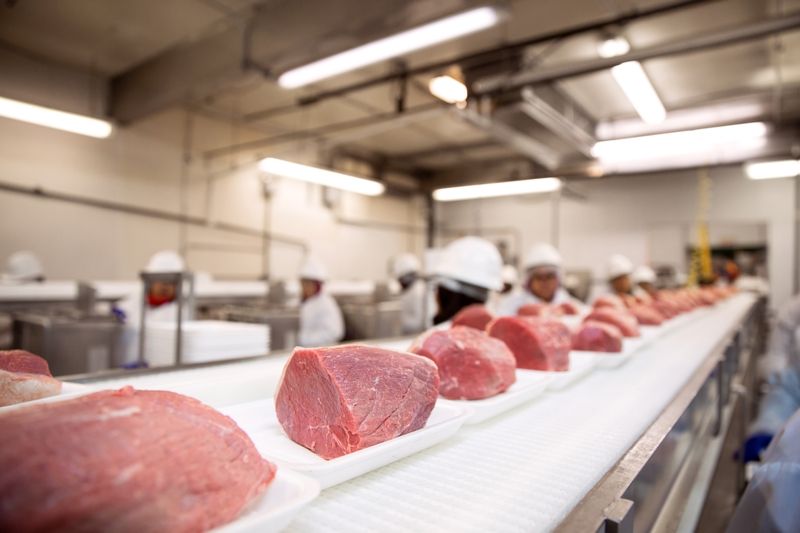 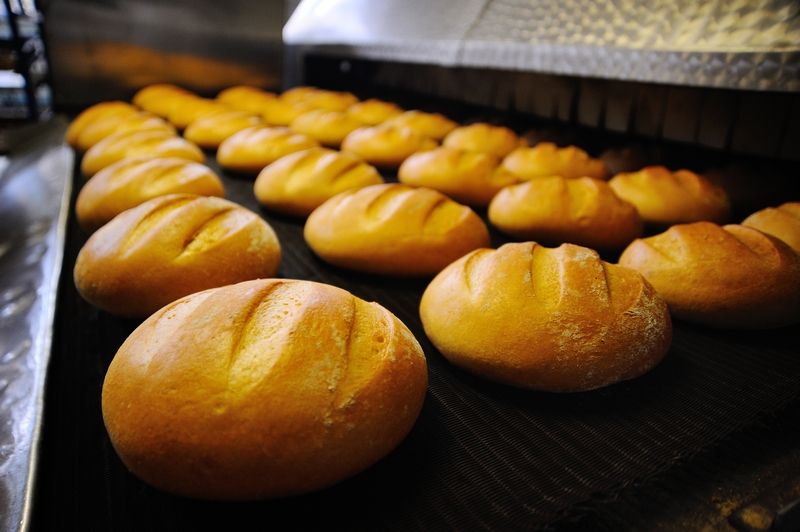 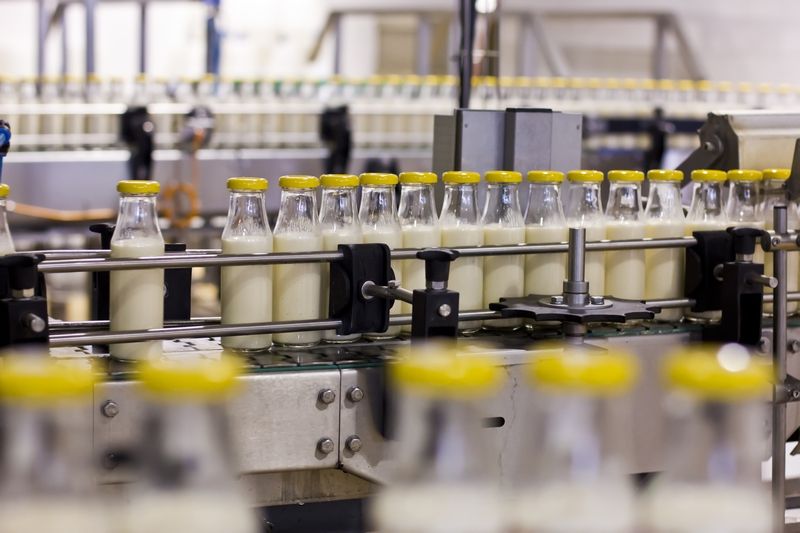 Most Americans and Europeans eat some kosher food every day, but the chances are that they are not aware of it. Take a walk down the aisles of any supermarket and you will see that kosher certification appears on over 60% of America's produced foods, from the coveted Jelinek Slivovitz to the thirst-quenching Coca-Cola. Over $150 billion worth of kosher-certified products are consumed annually, and spending continues to rise dramatically.

The OM KOSHER logo has become an increasingly important marketing device which generates additional revenues by expanding the size of the market.

Supermarkets favour brands with OM KOSHER certification because it gives the product a competitive edge that makes it sell faster. That also means that OM certification can lead to an increase in a company's private label business.

There is clear evidence that a kosher symbol boosts market share, that a kosher product can win more favourable shelf space, and that positioned next to a competing non-kosher brand, a kosher product will do better by 20%. This data has remained constant even in the smaller cities, far from heavier concentrations of kosher Jews. (Source: Integrated Marketing Communications.)

Going kosher is an investment your company makes in order to increase market reach and share. We are ready to support you in achieving your goals in any way we can.

Most importantly, be sure that all your certified products, whether retail or industrial, feature the OM KOSHER logo prominently on the label or packaging, including in your advertising. This will not only boost your sales, but will also make your products easily identifiable as kosher by food industry personnel, kosher inspectors, and consumers throughout the world.

Do you need more information about kosher certification?